BUDGET CALCULATOR
Leave your contact details below and we'll send the results to you.
CLOSE POPUP
Thank you
Based on your project for and square meterage we have estimated the following:
Estimated cost:
Note: This estimate is indicative only. Please see full terms and conditions here.
Skip to content 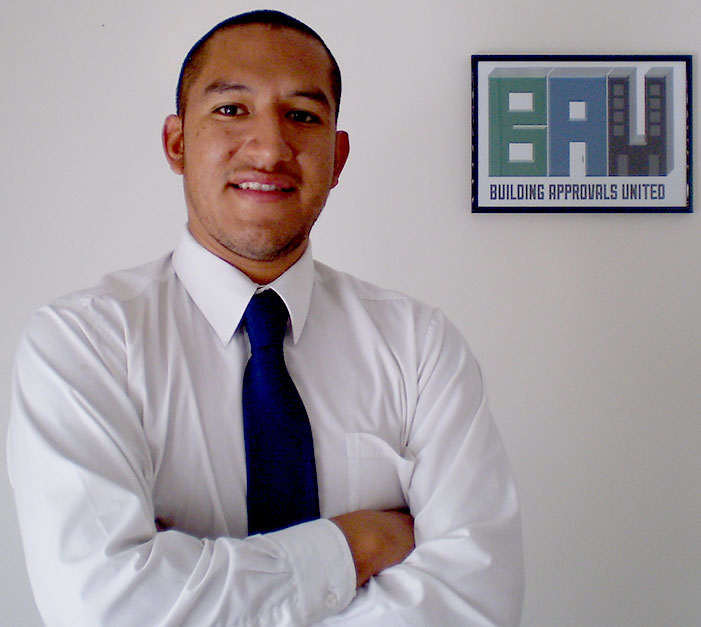 The Incorporation Of The Premises Standards Into The BCA

More certainty, better transparency and more predictability – Ed Tarazona looks at what the incorporation of the Premises Standards into the BCA could mean for Building Surveyors.

 In 2011, a revision to the Building Code of Australia (BCA) was reviewed and incorporated technical provisions outlined in the Disability (Access to Premises-Buildings) Standards (2010) widely known as the ‘Premises Standards’, which came into force on 1 May 2011.

1992 (DDA) has provided a legal requirement for a building or facility not to discriminate against persons with disabilities. The technical provisions of the Premises Standards reference a range of Australian Standards related to access to premises. The Standards are formulated to comply with the intent of the DDA, including issues related to public transport and education.

Compliance with existing legal obligations under the Disability Discrimination Act has been enforceable since March 1993.

Therefore, the Premises Standards and amended BCA can be regarded as not creating any new legal obligations beyond those that have already been previously imposed. However, it has been a complaints-based mechanism, where a complaint is required to be lodged with the Australian Human Rights Commission (AHRC) for a discrimination case to be considered.

Compliance with the applicable and relevant Australian Standard has always constituted a defence to any complaint of discrimination related to the subject area covered by that standard that might be bought under the DDA.

With the alignment of the BCA, the Premises Standards, specific Australian Standards and the intent of the DDA, any new and many upgraded buildings which are required to conform to the BCA would have a higher certainty of compliance with the DDA, as these requirements are embedded within the approval processes aligned with the BCA. By having the relevant Standards embedded within the BCA approval process, accessibility becomes a ‘compliance’ based rather than a ‘complaints’ based mechanism.

Timeline for the development of the Premises Standards

2001: The Australian Government approached the Australian Building Codes Board (ABCB) to develop a proposal to develop a standard in relation to access to public buildings. This was in response to the observed gap between how the BCA ensures that public buildings satisfy the general non- discrimination requirements of the DDA. The Building Access Policy Committee (BAPC) was formed.

2005: The ABCB presented an initial proposal, which was then further developed through 2006.

2006: A reference group was formed to address issues where consensus was unable to be formed within the Building Access Policy Committee process.

2008: The reference group provided a report to government In December 2008; the Attorney-General referred a draft Disability Standard for Premises to the House of Representatives Standing Committee on Legal and Constitutional Affairs for review and enquiry.

2010: After further revisions based on the Access All Areas report, the final Disability (Access to Premises-Buildings) Standards 2010 (Premises Standards) was tabled in Parliament on 15 March 2010.

Relationship with State and Territory law and other planning instruments

A number of State and Territory laws intersect with the access to premises requirement of the DDA. Some of these include:

The effects of compliance with the Premises Standards

Section 34 of the DDA states that compliance with the requirements of the Premises Standards would provide certainty to building developers, owners and managers that they would not be subject to a successful discrimination complaint in relation to the matters covered by the Premises Standards.

Although the obligation to provide equitable access has existed since the introduction of the Disability Discrimination Act in 1992, compliance with these obligations has been minimal.

According to the Institute of Access Training Australia 2012, building compliance with all requirements of the Premises Standards is considered low, which means that assessment managers have not been enforcing their regulatory duties correctly. This has created a general misconception; that the introduction of the Premises Standards would have quite a negative cost implication for new buildings and existing buildings going through a significant upgrade.

However, the cost of compliance as a proportion of the overall building costs is, in general, low for new buildings. The Regulation Impact Statement estimates that the proportionate cost increases were:

In contrast, it is difficult to calculate a dollar figure that adequately reflects the benefits of the Premises Standards, as many of the benefits are unquantifiable.

The Regulation Impact Statement by the ABCB 2008 acknowledged this limitation and points out that the unquantifiable benefits were not included in this analysis. These benefits include: The expected substantial reduction in the extent of the social exclusion currently experienced by people with a disability because of barriers they face in accessing premises and more positively, the substantially increased capacity for participation in society of people with a disability (ABCB, 2008).

In October 2008, the Australian Building Codes Board final Regulation Impact Statement concluded, “both the anticipated benefits and the expected costs associated with the Premises Standards were expected to be substantial”.

It was also recognised that many of the benefits would be intangible: substantial reduction in the extent of social exclusion and increased capacity for participation in society of people with disability. “These benefits will be of significance both to people with a disability and to the general population.”

The Australian Human Rights Commission touched on a crucial topic prior to the Premises Standards being implemented, its final regulation impact statement report 2010 outlining the benefits of the legislative inception including:

The role of local government in preliminary town planning approvals

While the roles and responsibilities of Building Surveyors may vary between states and territories there are two circumstances under which they may be liable for equitable access. The first, and most obvious, is where a local (or State) government development approval specifically requires access as part of an approval, but the Building Surveyor ‘signs off’ on the building without access being provided. In this circumstance the Building Surveyor would clearly be liable for a complaint under S122 of the Disability Discrimination Act 1992 in the event of a successful complaint against the owner/ occupier of the building (Institute of Access Training Australia 2012).

The second circumstance would be where the development approval only advised the applicant to provide access or was silent on this matter. As previously stated there is no case law on this situation, but the Commissioner’s view is that the approval body and the Building Surveyor providing building certification would both be potentially liable for complaints. Clearly, Building Surveyors need to carefully review the conditions of development approvals, and understand the requirements of the DDA to be able to apply them as required.

Building Surveyors will benefit from a substantially improved certainty, transparency and predictability in relation to legislative requirements for providing access to premises and their compliance under the Disability Discrimination Act. Except in existing public transport buildings, the Premises Standards do not apply to any part of an existing building until work requiring the approval of a building certifier (building approval) is undertaken. However, it is still possible for a Disability Discrimination Act complaint to be lodged with the Australian Human Rights Commission, if a building or feature is not within the scope of the Premises Standards. Despite its criticisms, the Premises Standards includes a number of exemptions and concessions to assist in reducing costs.

In July 2008 the ABCB Committee further noted that over a thirty year period, the benefits of the Premises Standards are expected to be far greater than the costs. It is important to keep in mind that the final impact statement research could only include tangible benefits in its calculations, and the difficulty of giving a dollar value to dignity, social participation and other intangible benefits.

The unification of DDA requirements into the National Construction Code of Australia offers many benefits to the community and future development. Furthermore it streamlines the role and functions of Building Surveyors. The Premises Standards is a fair and relevant measure to monitor building accessibility issues. Its incorporation into the BCA will clarify many of the issues that were raised by both the community and Building Surveyors. It is believed that the benefits of this legislative tool will far outweigh its implementation costs in the long term.